If you have never been to the gym before, it can be an intimidating place. As a newcomer, you have no idea what to do, what not to do, what’s considered appropriate, or how to use the machines.

But rules aren’t just for the newbies. Veteran gym-goers have to follow those same etiquette rules and often they either disregard them or just aren’t aware of what they are doing.

Gym etiquette is simply being respectful of the other people in the gym. It is showing respect for the equipment, the staff and for yourself. It amounts to being aware of how your behavior affects other people. When you join a gym, you join a community of like-minded people that often start to feel like a family. If you don’t know, ask, and to minimize the risk of doing something you’ll regret, read the gym’s rules! 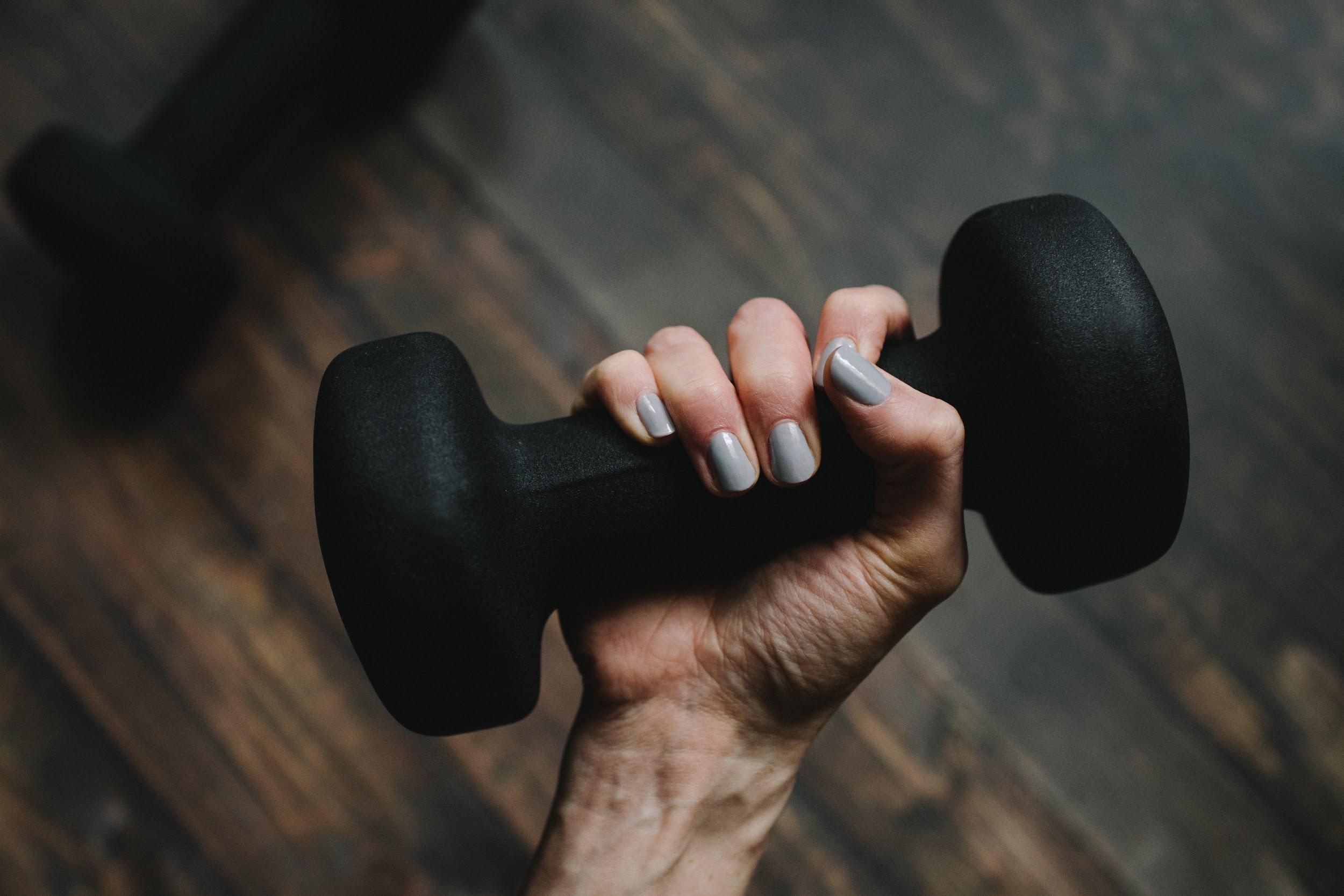 Here are the top 10 rules you should know:

Never grab anything that is behind someone. If someone is sitting or standing nearby the object you want to get, politely ask if they are using it. Also, never grab a weight plate from the rack when someone is squatting. Besides being extremely rude, it can be dangerous: you might accidentally knock the person squatting or bench pressing and they could fall under the heavy weight.

You may be messy at home and leave your things lying wherever they fall, but that is a no-no in the gym. If you used or moved it, clean it or return it to its place. Leaving things lying around the gym floor is not only rude but it’s also dangerous. Besides, who do you think is going to clean up after you?

Be mindful of the people around you. Before you begin doing kickbacks or other exercises that require you to move backward, make sure you will not be running into someone who is working out behind you.

This should be a no brainer. Come to the gym with your own towel. Gyms, by nature, can carry germs and viruses from people breathing heavily and sweating. Using your own towel to dry your face can prevent you from getting sick.

Just like no one wants to clean up after you at home, no one wants to do it at the gym either. When you are finished with a machine or piece of equipment, don’t walk away and leave your sweat behind. The next person doesn’t want to have to wipe down your mess. It only takes a minute to grab the disinfectant and some paper towels and wipe down the machine.

You may be a friendly person, but at the gym, people need a little more than just their personal space. Don’t stand too near someone who is doing their own workout. Not only is it annoying to have someone that close to you, but it can be dangerous. The gym is a big place. Spread out and find your own space.

The gym can be a great social setting, but ultimately people are there to work out not to catch up on the latest gossip. Friendly hello’s and “how have you been’s” are a great way to greet someone, but don’t take it as an invitation to talk about the travesty of last night’s episode of The Voice. 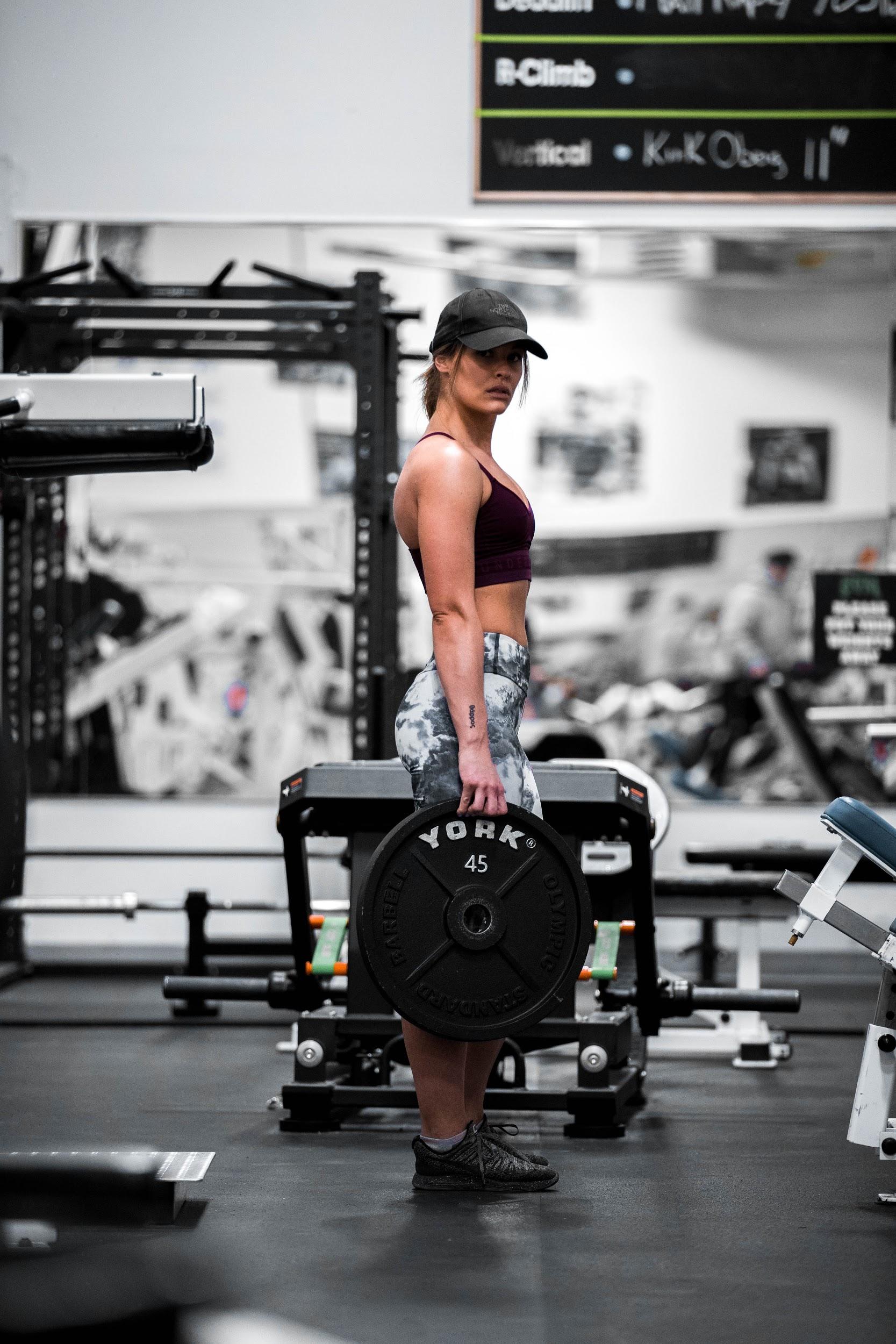 Clean the equipment and return it as soon as you have finished with it. If you are using the mirror to check your form while lifting weights, be cognizant of the fact that other people are trying to do the same thing. When you are done, move out of the way.

Dumbells may seem unbreakable, however, by dropping them when you are finished with them you could damage the weights. Not only that, but it can distract other members and portrays you as obnoxious. It’s also an indicator that you are lifting more weight than you should.

Each gym has its own set of rules. Some things that are okay for one gym may not be okay for another. The rules are posted for a reason. Follow them and you, as well as all the other gym members, will be happier. And much safer.

Joining a gym is something you should put some thought into. You need to be able to share equipment, clean up after yourself and not expect to be the center of attention. Things like occupying multiple pieces of equipment because you are going to use them “in a minute” will bring the wrath of the other people waiting. So will standing around messing with your phone instead of actually doing your workout.

If you make the commitment, do it in such a way that you will enjoy the experience. The variety of machines, classes, and weight can get you fit in no time and who knows, maybe you’ll make a friend or two.

Any cookies that may not be particularly necessary for the website to function and is used specifically to collect user personal data via analytics, ads, other embedded contents are termed as non-necessary cookies. It is mandatory to procure user consent prior to running these cookies on your website.